French drugmaker Sanofi said on Wednesday it had struck a research and development deal with the U.S. Army to speed up the development of a vaccine against the mosquito-borne Zika virus.

Sanofi is the only major drugmaker working on a vaccine against Zika, which has been linked to birth defects and neurological disorders, although more than a dozen smaller biotech firms and other groups are also active in the field.

The tie-up with the Walter Reed Army Institute of Research (WRAIR) in the United States gives Sanofi access to a promising new vaccine, made from inactivated virus, that has already produced impressive results in mice.

The vaccine is one of the furthest advanced in development and could be ready for testing on humans in October. 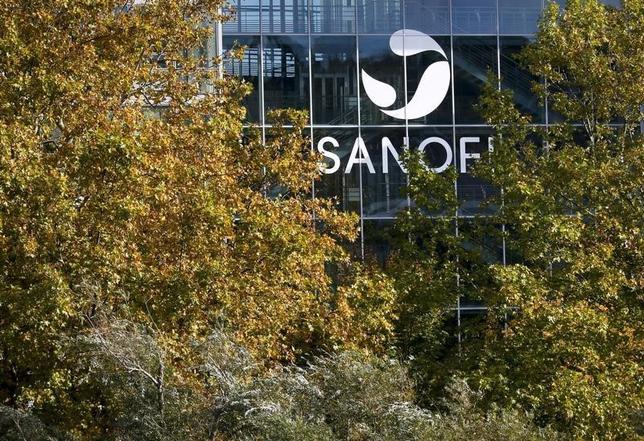