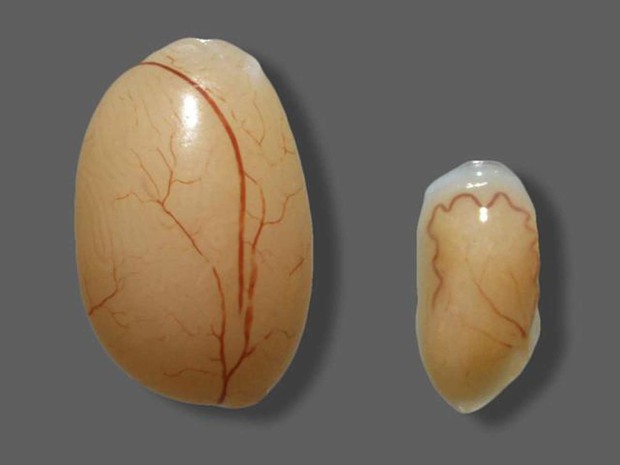 Description of 13 Infants Born During October 2015–January 2016 With Congenital...
Scroll to top